One of the biggest challenges of the 21st century will reside within the healthcare domain: around 60% of the world’s adult population is expected to be overweight by 2030 (Kelly et al. 2008). A sedentary lifestyle, including lack of physical activity and poor choice of diet, can lead to serious chronic diseases burdening public spending in this domain. Given the digital revolution which has entered nearly all markets and industries paired with increasing smartphone penetration rates, developers all over the world have responded to this alarming development by creating mobile applications to deliver health interventions. An estimated 100.000 apps have appeared until today in major mobile app stores, creating what is often referred to as the well-being app sector. However, the underlying problems remain: how do we motivate people to initiate the process of changing behaviour on the one hand, and how do we maintain this behaviour over time in way that people internalize it into their daily habits?

Current health apps are often developed without or only little involvement of health professionals, and are hence only weakly backed by scientific evidence or validation (Bujink et al. 2012, Azar et al. 2013, Boulos et al. 2014). Developers most often present island solutions to specific problems, individually collecting, processing and analysing health data. The high fragmentation of this market is thus one of the key problems in itself: the desired lifestyle change, which often entails a number of different problem areas to address, requires users to install a large number of applications. Finding them on the other hand is an enduring process: users have to try and evaluate them by themselves. There is absolutely no tailoring available to users, where users can find apps based on a match of their own requirements, which can be time or geographical limitations for instance, but also their personality.

At PRECIOUS, we are trying to solve a number of these problems with new approaches. In fact, we want to change the process of how users and developers interact with each other, and to change the way how users select applications on their mobile devices. Our approach is based on a simple assumption: if we were able to recommend apps to users that suit their problems, their situation and their personality, we believe the impact of these applications can be drastically increased. Hence, we are currently creating, designing and implementing a holistic eHealth framework, consisting of a highly-modularized system for so-called gamified applications, also including elements from motivational and behaviour change theory. Developers can finally work together for the benefit of their user, but still find opportunities within our ecosystem for monetizing their efforts. We intend a single point of contact with our users: the PRECIOUS app. In contrast to current solutions however, we intend to run third-party apps within our own app, thus we are able to recommend apps to the users that increase the probability of compliance with a specific treatment suggestions. Image for instance the goal of increasing the user’s physical activity level: current apps set specific goals for the user that are harder to achieve over time, offer gamified aspects that target the motivational side of the problem etc. However, within PRECIOUS, we go one step further: how has this application impacted other users that have used it before? What type of users have responded particularly well to it? Does the user actually have time for e.g. going on a 15 minutes run? How is the weather outside, is it actually suited for this intervention suggestion? All these factors need to be considered when suggestion that specific application.

We believe that if we find the right app, for the right person, at the right time, we can achieve a higher impact upon the individual, and have a lasting influence towards healthier behaviour.

On the 24th and 25th of September, University of Vienna hosted an interim PRECIOUS plenary meeting in order to discuss further details on the Virtual Individual Model, issues on the architectural structure and implementation of both back-end and front-end services, as well as motivational aspects of the system design. The PRECIOUS members managed to clarify and further detail a variety of things that will be part of the system, including potential ideas for Client-Apps that were identified within a 180s madness session/competition, rewarding the most creative ideas which could be used and delivered through mobile technologies. I think it is safe to say that everyone was excited about the ideas the partners provided, and the result turned out the be very impressive. Using the average of votes ranging from 1-5, the three highest rated ideas were finally rewarded with some (not-so-healthy) prizes. Below you can find some impressions of the meeting as well as the Client-App competition. 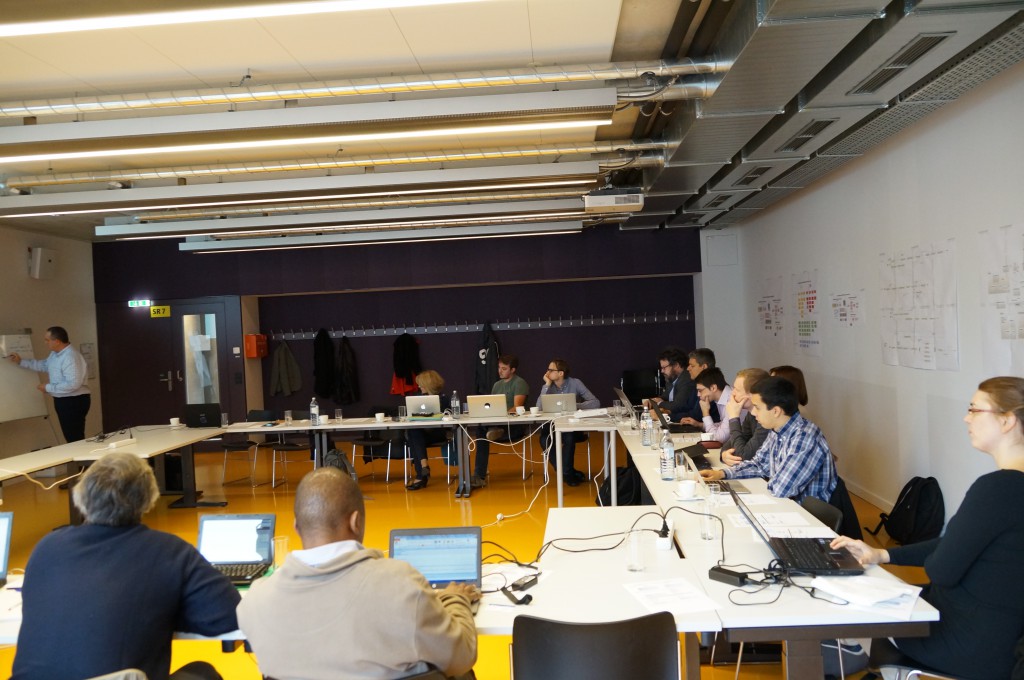 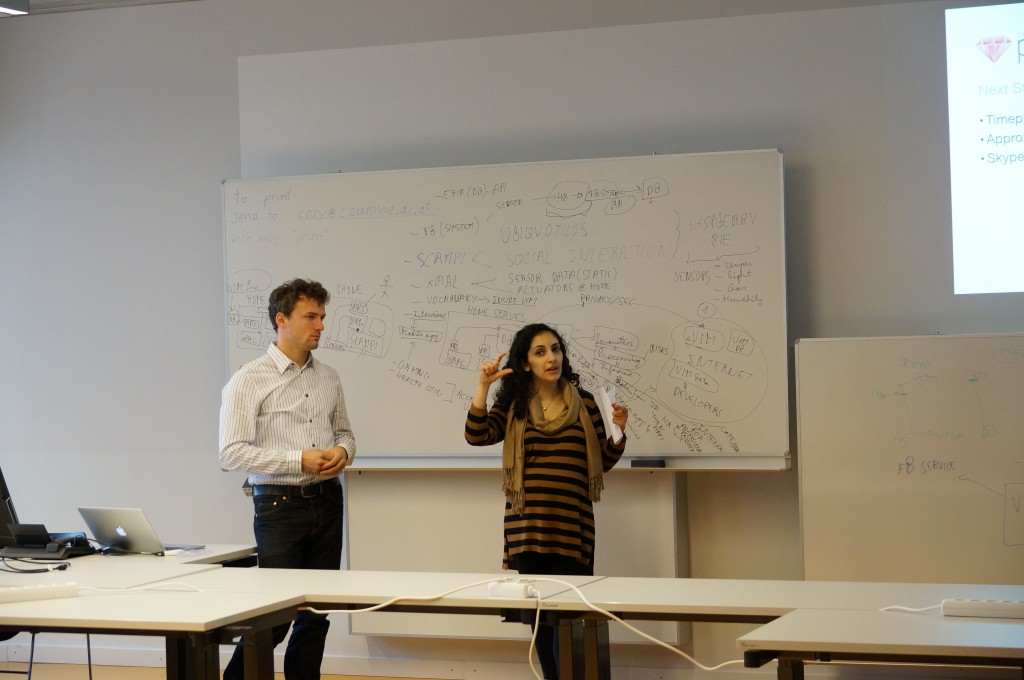 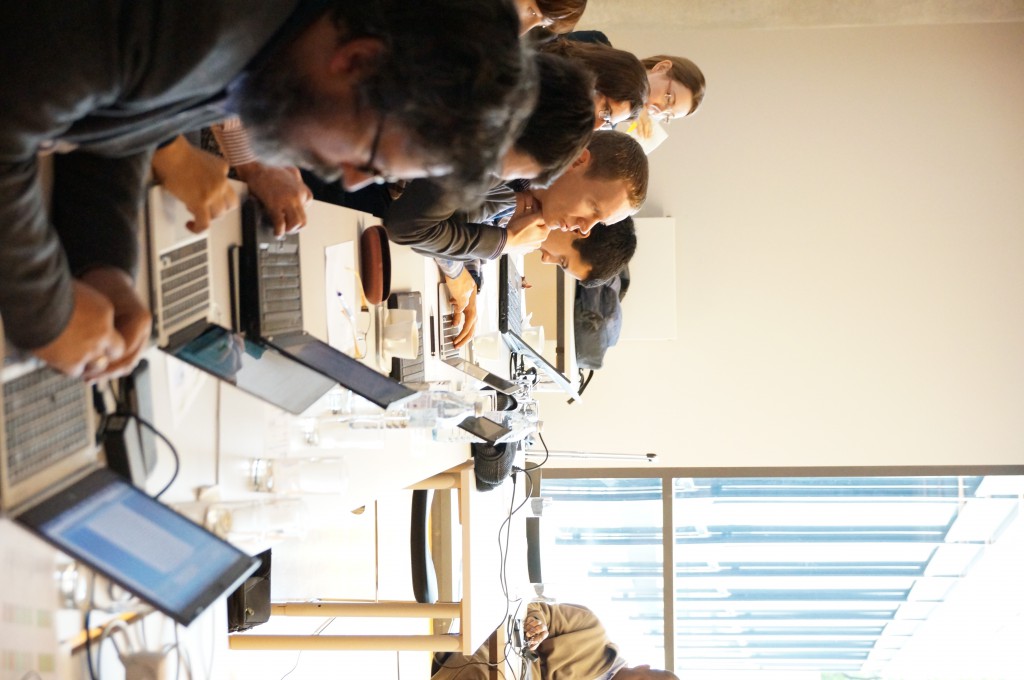 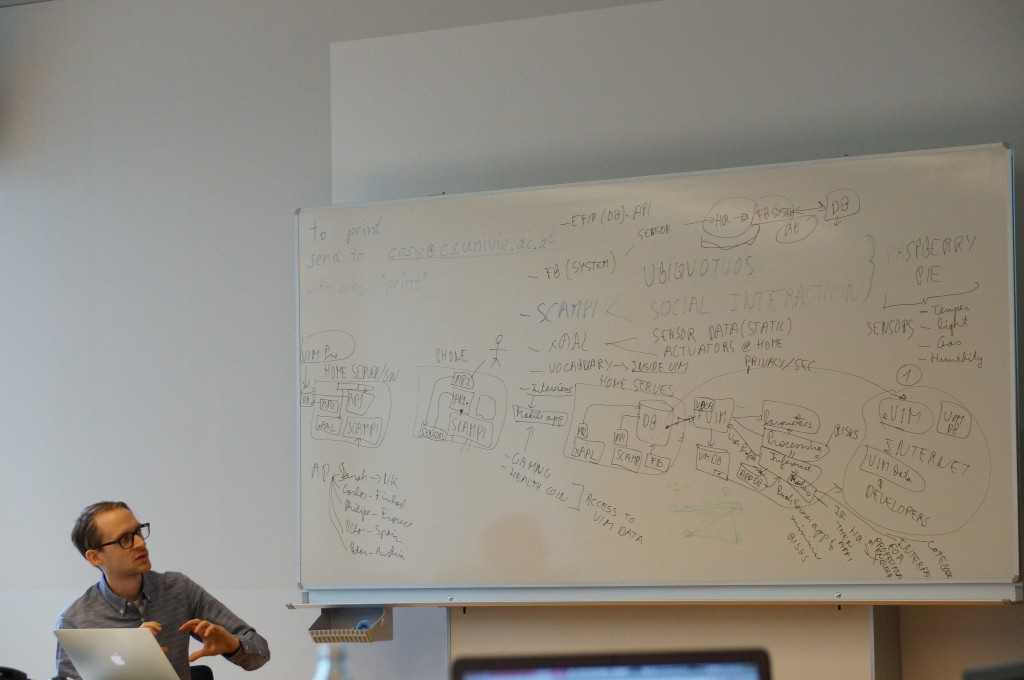 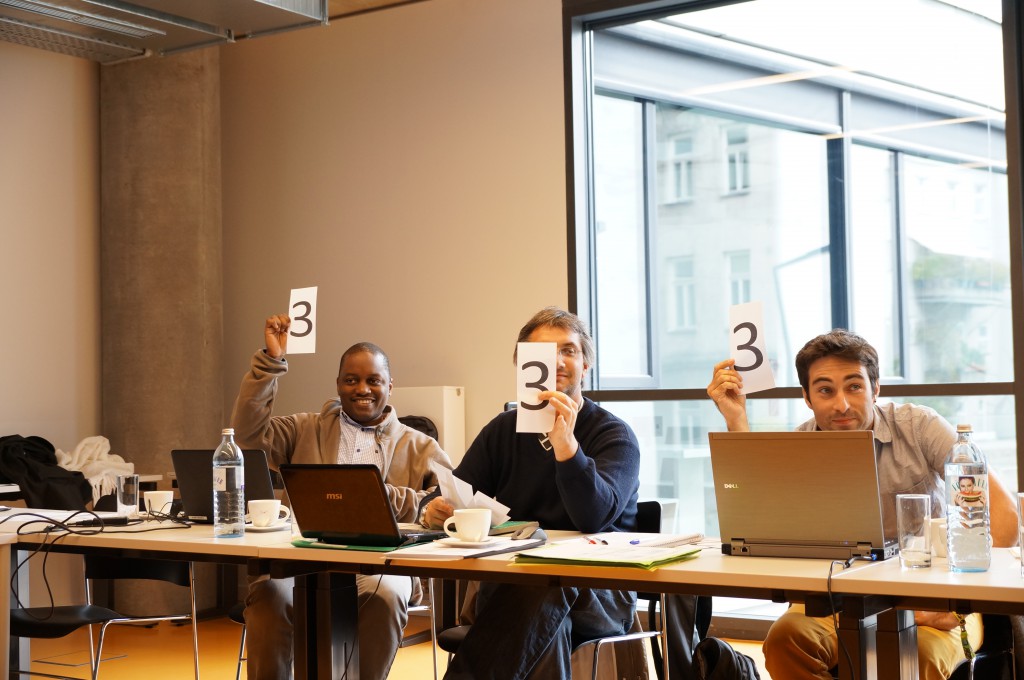 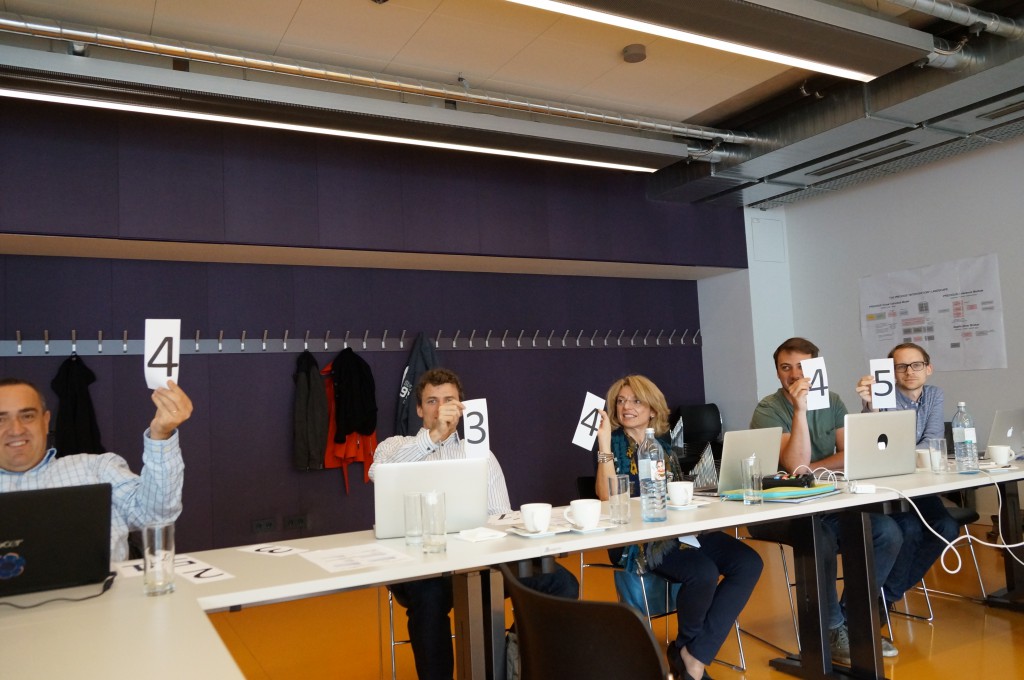 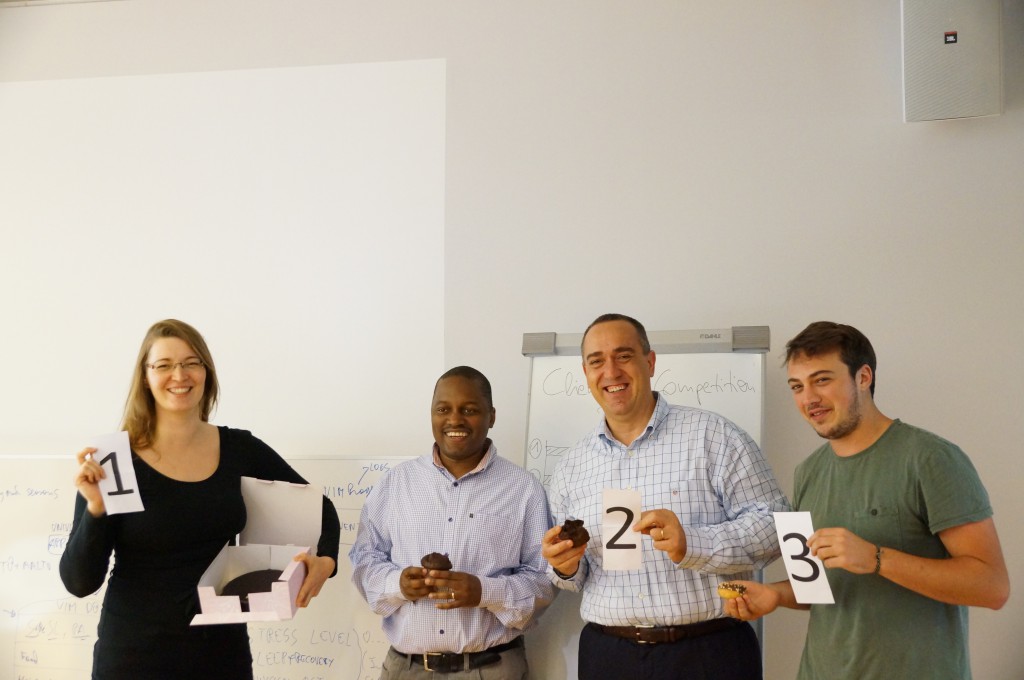 The second two-day PRECIOUS plenary meeting took place at the facilities of Campden BRI in Chipping Campden, a fantastic little city about one and a half hours by train from London, UK. The major focus of this meeting were user requirements as well as use-cases, along with further clarification in the area of system architecture and other topics. Small workshops were held with regards to brainstorming use-cases as well as finding and prioritizing new ideas of the system. Overall, everyone agreed that it was an extremely productive meeting, in addition, it was great to see one or two new faces of project members who haven’t been able to attend the first meeting. Below are some impressions of both Chipping Campden and the second meeting. 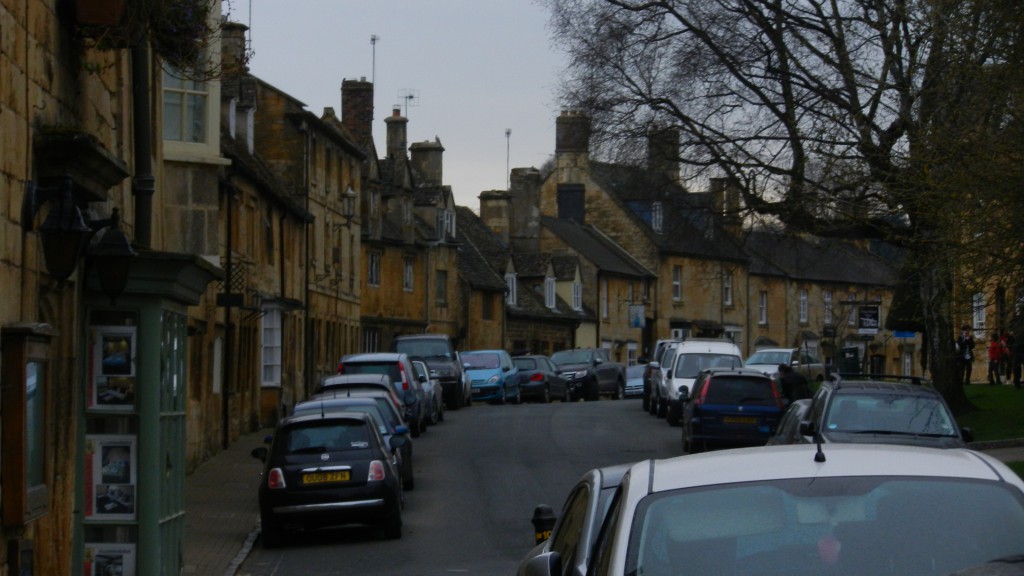 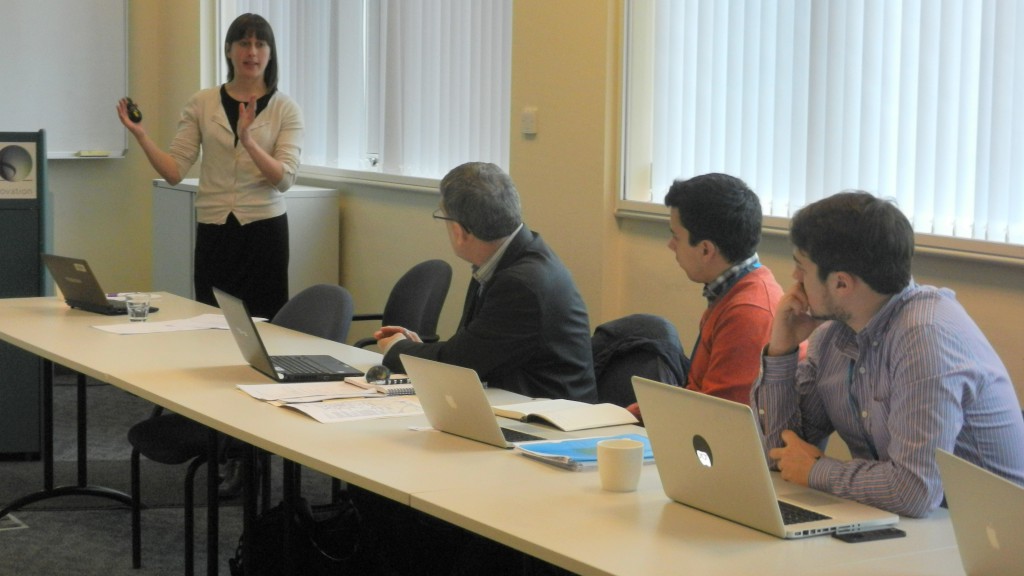 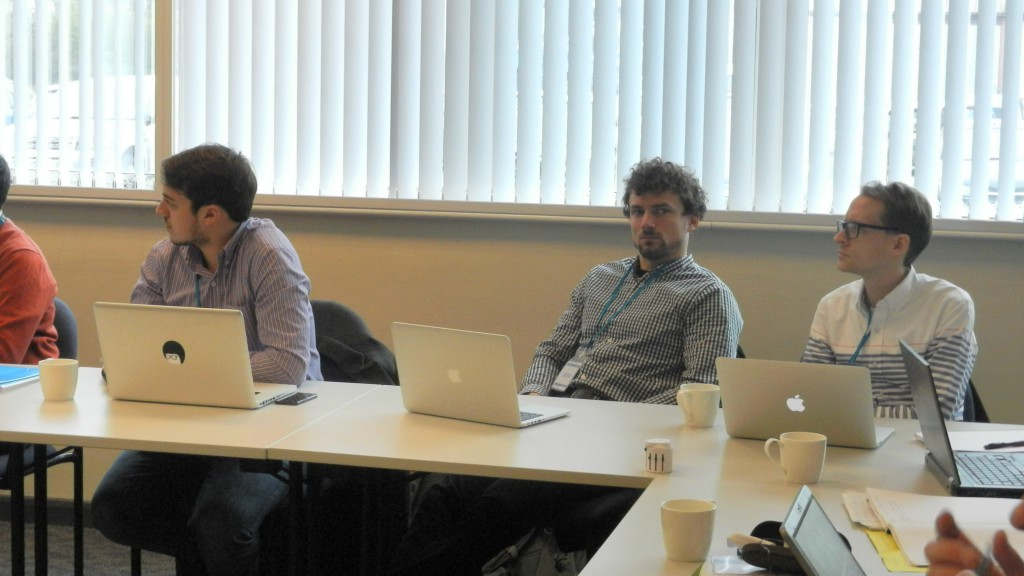 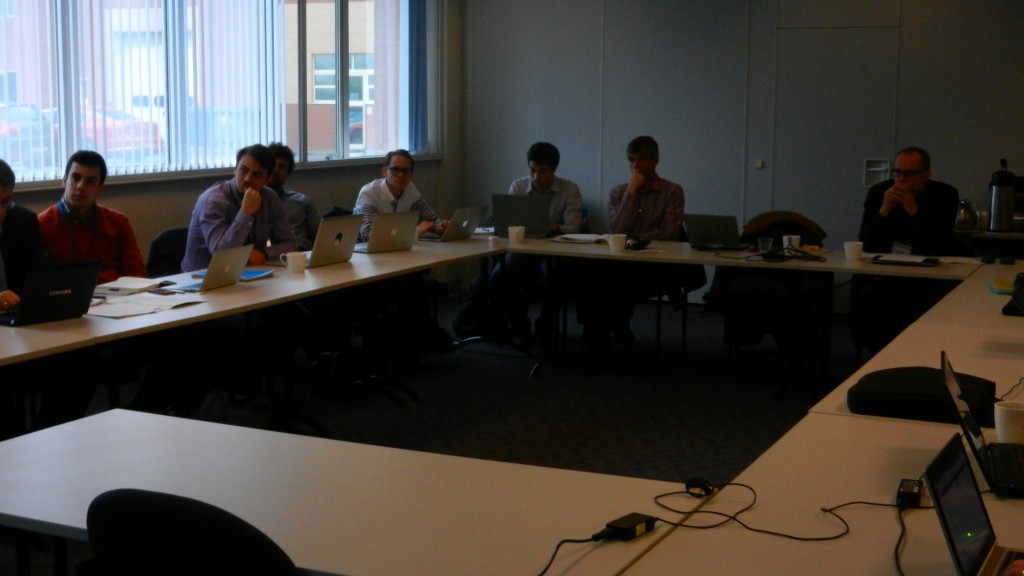 The first three-day plenary meeting of the PRECIOUS project took place at AALTO University from the 3rd until the 6th of November 2013 in Helsinki. Every partner of the consortium was represented at the meeting, and the first ideas and thoughts on topics such as system architecture and virtual individual model were shared. Furthermore, plenty of organizational details were clarified, such as the logo design, website creation or other dissemination activities as well as meeting and telco intervals.

Below you can find a picture of the attendees of the first PRECIOUS meeting, along with some initial logo drafts projected in the background. 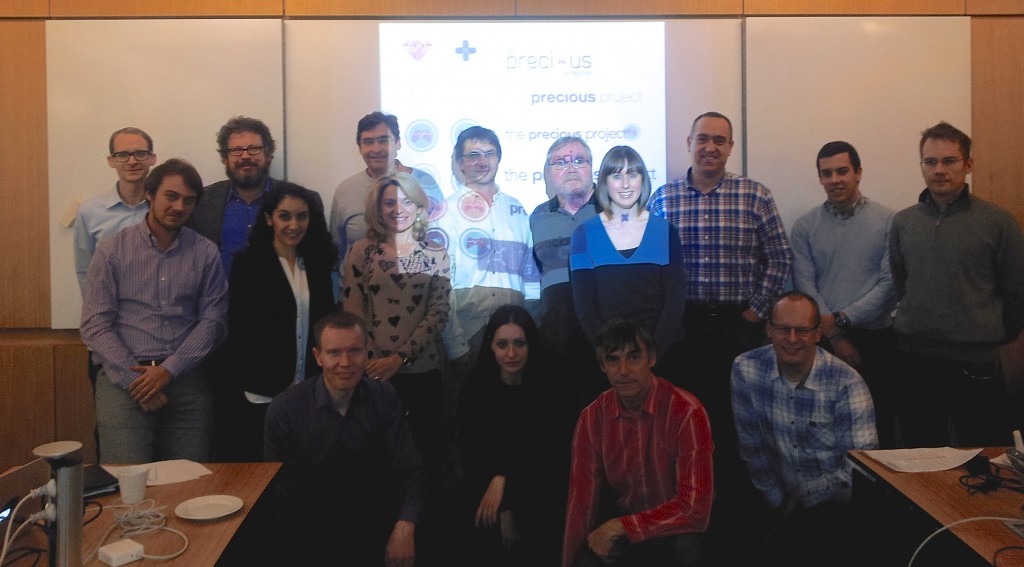