Monitoring and recommendation of healthy lifestyles is often challenging and requires the correlation between different health-related parameters for a particular individual. On the one hand, some of the lifestyle and biometric data inputs are only possible to be determined by 24/7 monitoring, such as physical activity tracking, sleep quality or food intake nutritional information. On the other hand, it is a big data problem as the correlation between all the inputs is rather challenging and time-consuming to be done by a human being.

Wearable devices are increasingly becoming one of the most common options for continuous monitoring and extraction of an individualâ€™s biometric, lifestyle and activity data. Accelerometer sensors integrated in a wearable device can be used to track the daily physical activity or sleep quality while built-in gyroscope sensor can recognize pattern, such as eating, drinking or taking a bite. Furthermore, heart-rate sensors track the physical activity level or detect stressful situations. Moreover, built-in cameras are able to take a photo of a food and send it to the cloud for further processing, detection and recognition.

A wide range of commercial wearable devices now exist in the market and they are expected to be a booming industry over the next few years. There is also in increased trend of wearable platforms created for developer communities and researchers. Within the PRECIOUS project we have also initiated the design and fabrication of an experimental wearable wristband device to be able to integrate sensors which may not be available in commercial offerings and have full control to the data from the sensors in the wearable. In this article we share for the wider community some of the processes in the development of the PRECIOUS projectÂ´s wearable device.

It all started by testing the sensors on a prototype board like the one on Figure 1. The data was processed with an Arduino microcontroller board and sent to a smartphone via Bluetooth. Once the operation of the first prototype was verified, the development was taken into the next step: the Printed Circuit Board (PCB) design and fabrication of the wearable. 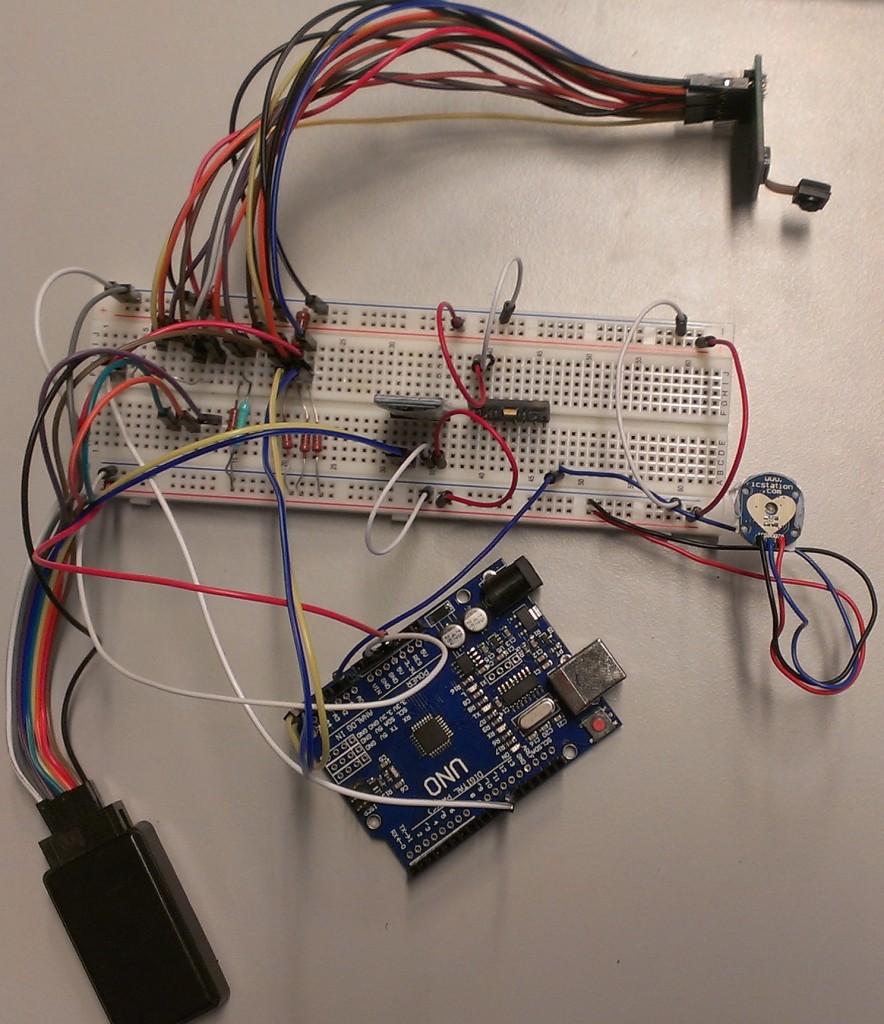 Figure 1 Wearable device circuit on a prototype board

The electronic circuit layout of the device was designed and fabricated in home environment for verification. The circuit was then redesigned twice, ensuring the proper operation of the final device. Finally, the PCB of the wearable was fabricated in a laboratory environment in the Aalto University Design Factory and all the components were soldered (see Figure 2). 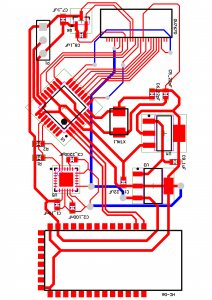 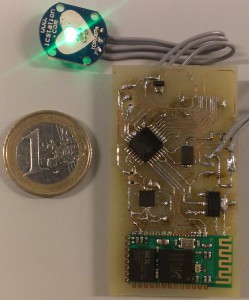 In order to update the software of the wearable and perform some tests, temporary wires were directly soldered to the heart of the device (the microcontroller) as shown in Figure 3. 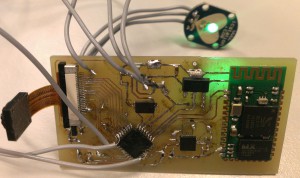 Figure 3 Microcontroller programmer hooked to the wearable sensor board.

Finally, a custom-made strap was attached to enable the wearable device to be attached to the wrist as shown in Figure. The device operation was tested by sending all the collected data (heart rate, accelerometer etc.) from the sensors to a smartphone via Bluetooth connection. The experience of this wearable design process has shown that such devices can be conveniently produced by researchers and hobbyists using relatively low-cost components (total cost if the components here was around 20 euros), whilst producing useful readings for research and for those with curiosity in this aspect of quantified self. 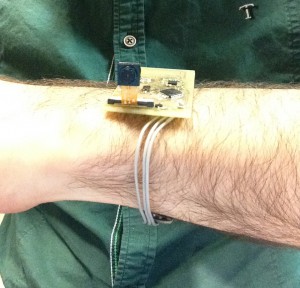 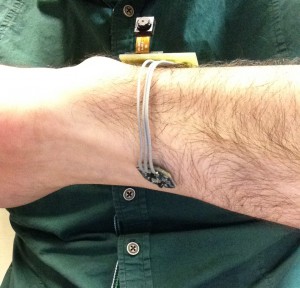 Figure 4. Demonstration of the final design of the PRECIOUS wearable prototype.